the world has not ended 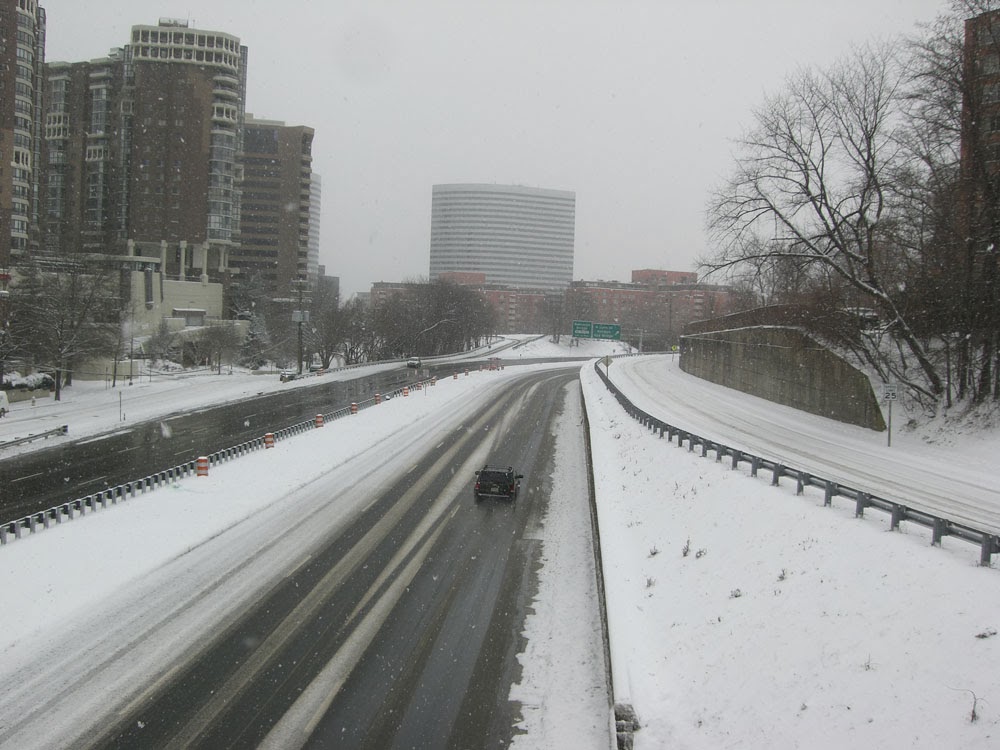 In response to rumors that the world had ended after a few inches of snowfall, the Ode Street Tribune sent its journalist to investigate.  Local roads are unplowed and slippery.  Rt. 50 is clear and bringing vehicles into Rosslyn.  Earlier rain remains as a layer of moisture underneath the snow.  Falling temperatures tonight are likely to create a lot of ice.  Rosslyn's own Ft. Myer opened this morning at 8am and remains open, serving regional residents and visitors. The world has not ended. 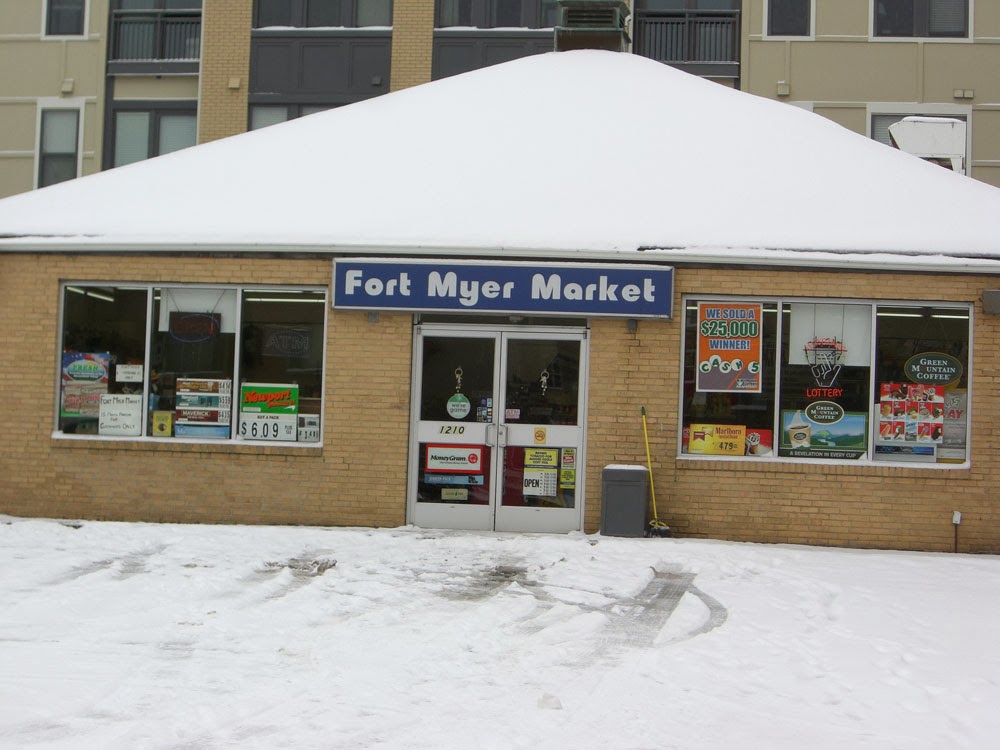 Posted by Douglas Galbi at 3:00 PM