Rosslyn mighty force on the Potomac 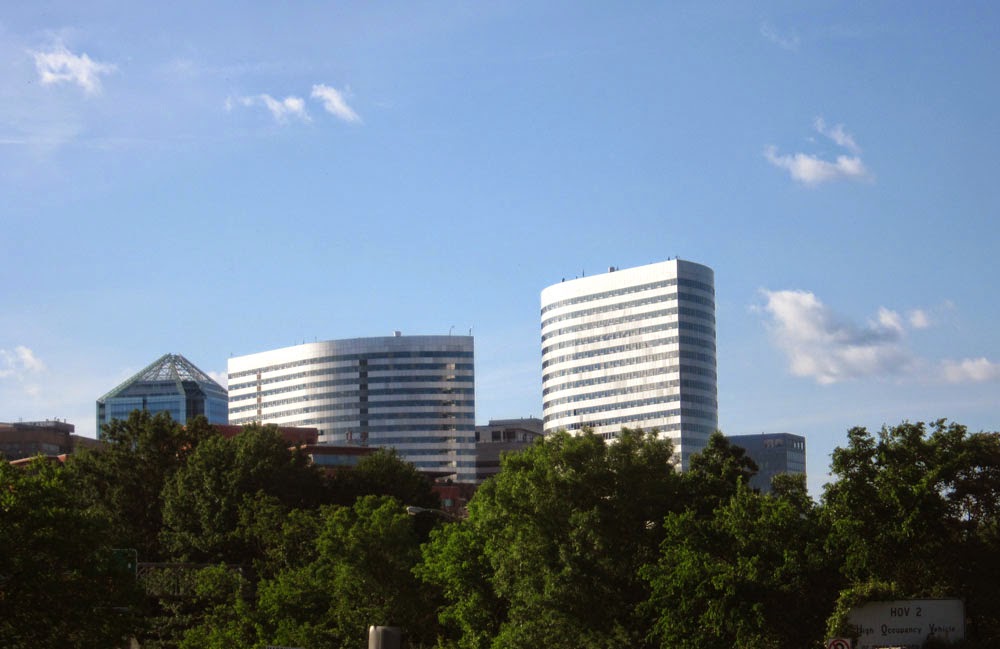 With Rosslyn's new 1813 Moore St. tower taking the position of a ship's bridge, Rosslyn's skyline looks like a mighty sailing vessel.  Not surprisingly, the U.S. Navy is facing increasing pressure to name a new ship the USS Rosslyn.  Popular sentiment favors a new Freedom-class littoral combat ship.  This ship is designed to be a "networked, agile, stealthy surface combatant capable of defeating anti-access and asymmetric threats in the littorals."  With networking, agility, and stealth, Rosslyn is not afraid to take on much large competitors around the world.
Posted by Douglas Galbi at 10:16 PM