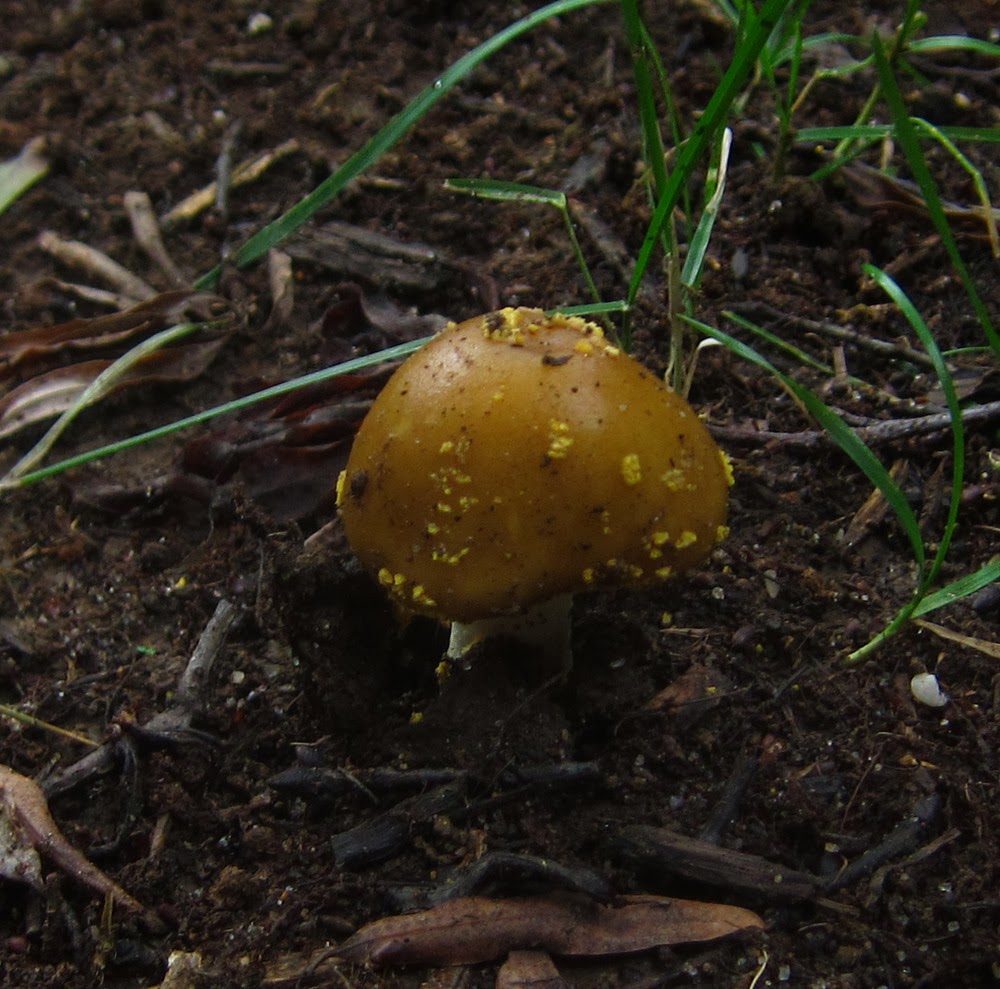 The recent sensational story of the Rosslyn killer mushroom should not be used to stereotype mushrooms and promote hate toward mushrooms in general.  Recent research indicates that mushroom play a major role in sequestering atmospheric carbon and reducing global warming.  According to an article in the journal Science:


Boreal forest soils function as a terrestrial net sink in the global carbon cycle. The prevailing dogma has focused on aboveground plant litter as a principal source of soil organic matter. Using 14C bomb-carbon modeling, we show that 50 to 70% of stored carbon in a chronosequence of boreal forested islands derives from roots and root-associated microorganisms. Fungal biomarkers indicate impaired degradation and preservation of fungal residues in late successional forests. Furthermore, 454 pyrosequencing of molecular barcodes, in conjunction with stable isotope analyses, highlights root-associated fungi as important regulators of ecosystem carbon dynamics. Our results suggest an alternative mechanism for the accumulation of organic matter in boreal forests during succession in the long-term absence of disturbance

The online journal TreeHugger has approvingly discussed this research.  Even with a few killer mushrooms, mushrooms are essential to both trees and humans.
Posted by Douglas Galbi at 8:00 PM