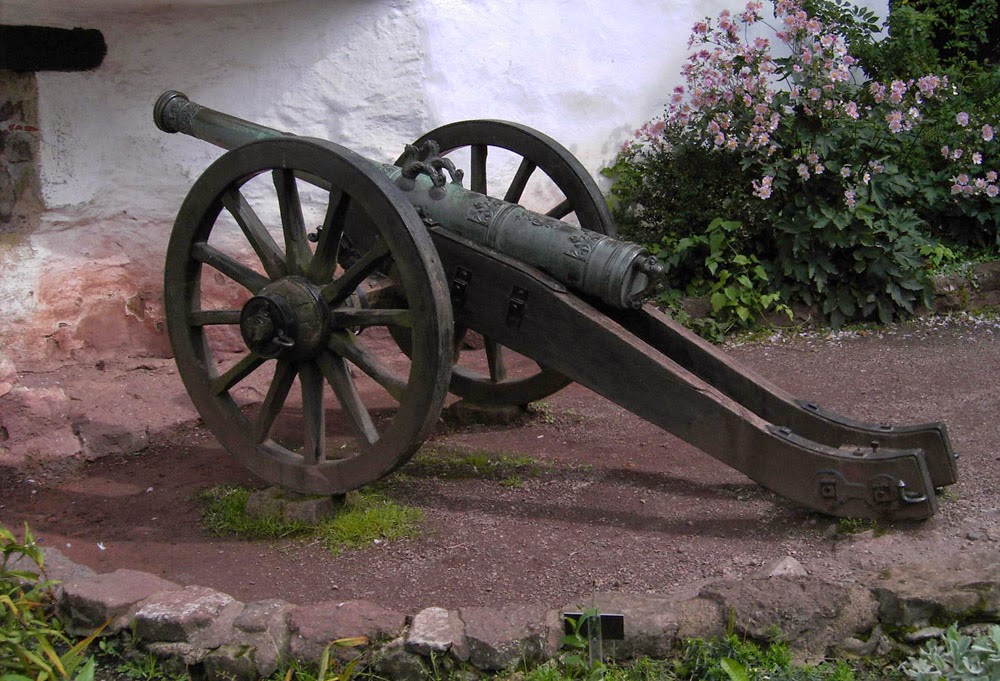 The U.S. Army Band “Pershing’s Own” will perform its renowned 1812 Overture Concert this Saturday, Aug. 23, at 7:30 pm at Rosslyn's Ft. Myer, now part of Joint Base Myer-Henderson Hall.  The program is spectacular and concludes with cannon fire:

The concert concludes with a bang – literally. Tchaikovsky’s inimitable 1812 Overture was written to commemorate the Russian defeat of Napolean’s Grande Armée. Perhaps one of the finest examples of storytelling through music, Tchaikovsky calls specifically for live cannon fire to musically fight off the advancing Napoleonic army, symbolized by the French anthem La Marseillaise. Church bells, chimes, and the chorus of Russia’s God Save the Czar celebrate the Russian victory. The Presidential Salute Battery of the 3rd U.S. Infantry Regiment (The Old Guard) lends their special talents to the performance with four 5,775-pound WWII-era anti-tank guns.

A ticket isn't needed for this not-to-be-missed concert.  Admission is free.  The family-friendly event even features a special kids' activity sheet.  Bring the whole family (except for non-human pets) and enjoy another great free concert in Rosslyn.
Posted by Douglas Galbi at 12:05 AM