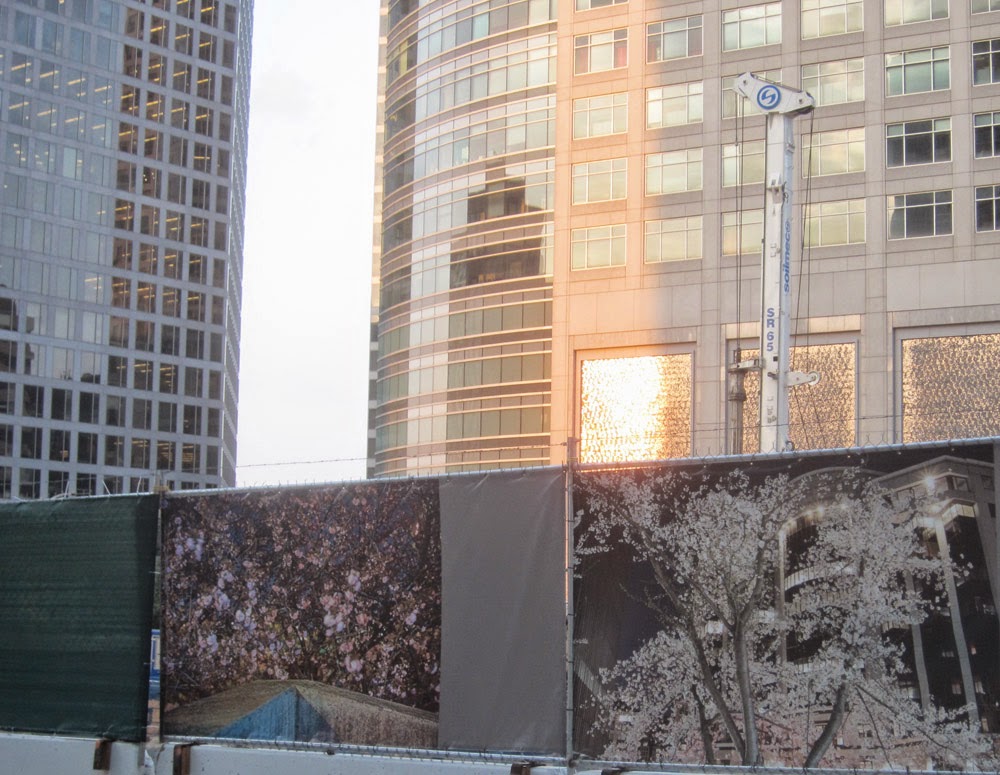 Rosslyn is a golden place beckoning to persons worldwide.  Intensifying its outreach to the rest of the world, the Rosslyn BID is expanding Rosslyn's personal street ambassador services to evening hours.  Purple-shirted Rosslyn ambassadors will now be working Rosslyn's streets weekdays until 7:30pm.  As all ambassadors should be, the Rosslyn street ambassadors are friendly, diplomatic, and eager to help.  They will be equipped with a mobile information cart to provide free literature on Rosslyn's customs, traditions, culture, and tourist attractions.  That literature unfortunately will not include the Ode Street Tribune due to budgetary constraints.  Victor Carcamo, who established a high reputation for Rosslyn ambassadors, will oversees this expansion of the Rosslyn embassy outreach as the new Rosslyn operations manager.  The extended personal ambassador services should further enhance Rosslyn's standing and reputation among the many persons traveling to Rosslyn from the rest of the world.

Along with improved transportation to Rosslyn, new restaurants in Rosslyn are likely to increase the flow of visitors to Rosslyn.   In a recent article on the Rosslyn restaurant scene, Rosslyn BID President Mary-Claire Burick noted that Sip Wine Tasting and Tapas, Secret Chopsticks, and SpinFire Pizza have all announced that they are coming to Rosslyn.  In addition, Burick stated that "an exciting new concept from North Carolina is planning on opening in Rosslyn and is in the final stages of negotiations."  The Ode Street Tribune is working its network of covert informants to get more information on this development.
Posted by Douglas Galbi at 12:08 AM