guy with pickup truck does local hauling and moving 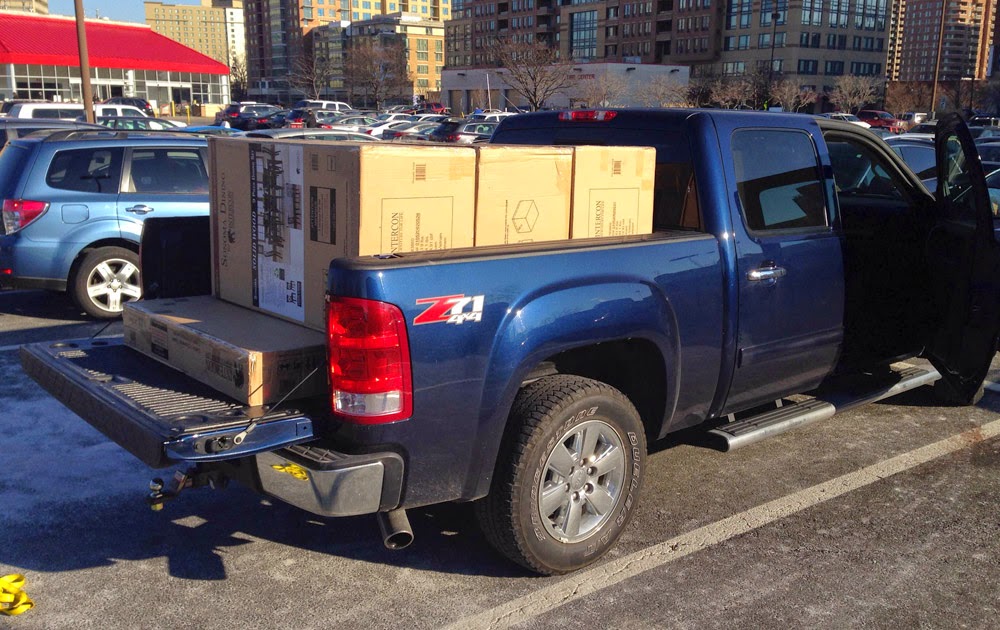 One day you may need to get some furniture or other stuff moved locally. If you don't have a golden-hearted friend with a pickup truck and a few hours to spend doing heavy work, don't despair. You can call Dan Pitcher at 703 309-2227. He's a get a regular desk job, but he does some local hauling and moving to help folks out and earn some additional money. He's strong, reliable, and easy to work with. He also charges very reasonable rates for local hauling and moving jobs. Based on the Ode Street Tribune's use of his services, we strongly endorse him.

The Ode Street Tribune's 2020 Forward Vision five-year strategic plan centers on renovating the Tribune's board room. The main goal is to create an atmosphere of gravitas consistent with Tribune's position as a world-class, industry-leading, traditional Rosslyn newspaper. The Tribune's Facilities Manager was tasked with purchasing a table around which the board could debate each day what was truly the day's front-page news.

The Tribune's Facilities Manager found a suitable table on sale at Costco in Pentagon City. The problem was how to get this massive table from Costco to the Tribune's third-floor corporate headquarters in Rosslyn. Renting a U-Haul truck would have been a pain in the ass. The Facilities Manager checked Craigslist and stumbled on Dan's ad. You never know what you're going to get on Craigslist. Dan turned out to be a  great find.

We arranged to meet at 9:20am Saturday morning. There he was at 9:20am Saturday morning on the minute. The whole job went so smoothly it was almost even fun. Dan helped to put the legs on the table and get it upright at a very reasonable hourly rate. He also provided the service of getting the old table and chairs out of corporate headquarters and taking them away to be sold or donated.

Local news doesn't just happen. Editors sitting around a table make the news. The Tribune would not be in its current news-making position without Dan Pitcher's excellent local hauling and moving service. 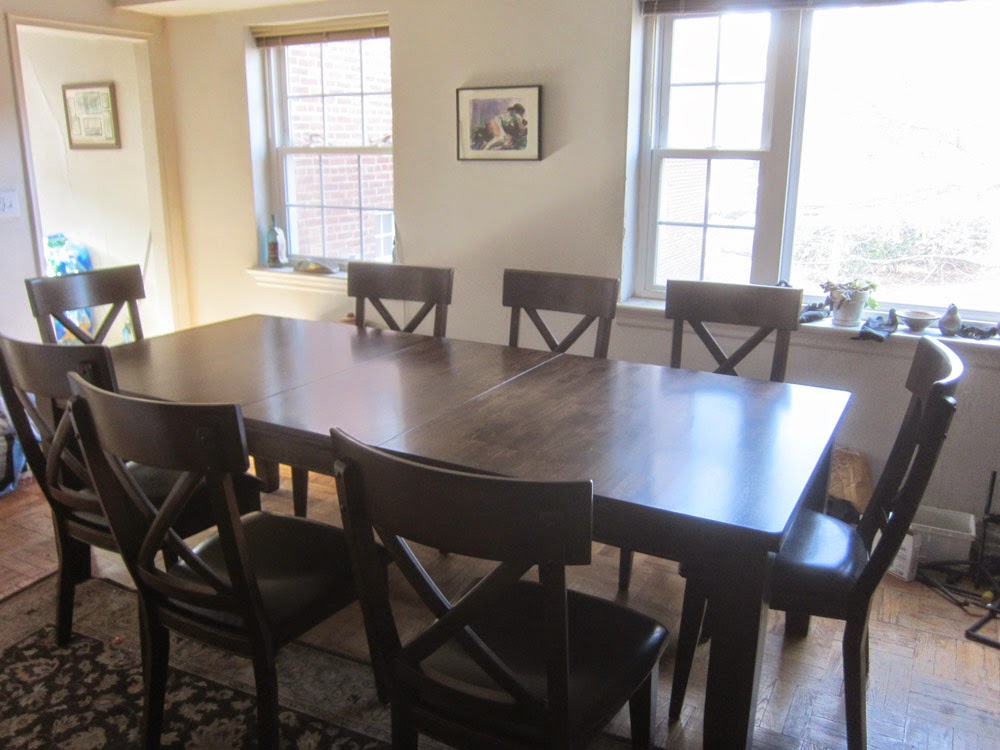 Do you have one car for transportation of stuff or more? Because I plan to move and I need a few cars to take all my things. There are so many of them that I already think about half of them just burn, I'm kidding of course. I hired a https://www.moveprola.com/culver-city-moving-company/ company, they agreed to help me with the move. If suddenly, I will not manage to take everything all at once, maybe I'll turn to your help.

Now and then you can get them from supermarkets, alcohol stores, huge box stores, toy stores, and (my top pick) healing facilities. Simply request that somebody point the way. moving app and checklist

Just wanted to thank you from TSC and intorduce these reliable movers moving company in Toronto, Highly recommend hiring them. They were informative on process, timing, very courteous, and exercised care with with our possessions... and above all very patient with the questions that came their way.

A lot of people do that, but they are not professionals. However, when picking up the right time to move, you should consider some details with the proper firm More information can be found here.

Positive site, where did u come up with the information on this posting?I have read a few of the articles on your website now, and I really like your style. Thanks a million and please keep up the effective work. tarzana moving companies

I’m eager to find the valuable information and for me this is the right place to get the good stuff.removalist

Hi, you used to write excellent articles, but the last several posts have been kinda lackluster… I miss your super writing. Past few posts are just a little out of track! Local movers

Just wanted to thank you from TSC and intorduce these reliable movers moving companies Toronto, Highly recommend hiring them. They were informative on process, timing, very courteous, and exercised care with with our possessions... and above all very patient with the questions that came their way.

Super-Duper site! I am Loving it!! Will come back again, Im taking your feed also, Thanks. moving services in los angeles

This short article posted only at the web site is truly good.removalists

I feel this is among the such a lot vital info for me. And i am satisfied studying your article. However wanna commentary on few general things, The website style is ideal, the articles is truly nice
Tangki Panel

Great knowledge, do anyone mind merely reference back to it moving company venice

some energy bars are just too sweet for my own taste. is there a sugar free energy bar?., hot tub movers near me

I used to be suggested this website by way of my cousin. I’m no longer positive whether this post is written by means of him as no one else recognize such particular about my difficulty. You’re amazing! Thank you! dc movers

Local moving and long-distance moving both bring stress unless you are using someone knows what he is doing. Experienced, professional, and well-trained movers can give you a smooth moving experience. Movers Dallas