SUPERNOVA in Rosslyn this weekend!!! 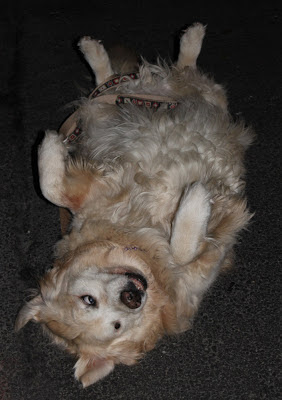 Bohemians, scenesters, grandmothers, disoriented cyclists, and many others will converge on Rosslyn this weekend for SUPERNOVA, an explosive, free, three-day performance art festival.  So many times since you were born you've been in bed and it's morning.  You stick one foot on the floor, then another foot, and then position your torso and head over them.  Vertical again.  Same old, same old.

It's time for something different.  Push yourself off balance.  Peer at the world from a different direction.  Just because you're vertical doesn't mean you're awake.  To wake up, you've got to wander around Rosslyn during SUPERNOVA weekend.

SUPERNOVA weekend in Rosslyn is chock-full of staggering performances of heartbreaking genius.  The full program of events is available online.  Performers in SUPERNOVA hail from Rosslyn to Los Angelos, and from countries around the globe: Denmark, Spain, Austria, Sweden, Rosslyn, Canada, and India. Here's some information about one SUPERNOVA performer:


Subject matter for which this artist has very limited knowledge of or expertise in tend to be the basis of his work. Twisting this obvious ignorance of the materials and concepts being examined into an often offensive and naive depiction of an illusory conceptual landscape which can be shared with all often result in misguided, and perhaps dangerously simplistic representations of the world we live in.

What will you do this weekend? 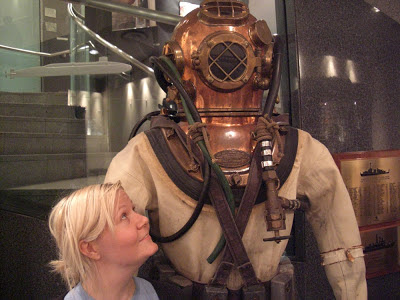 Water boarding. This is my subject matter which I know very little about. We will explore this and will be made conscious of what our detainees experience. See how long you can deal with this, Toughguy.
-Erik Hokanson
Stone Ridge NY