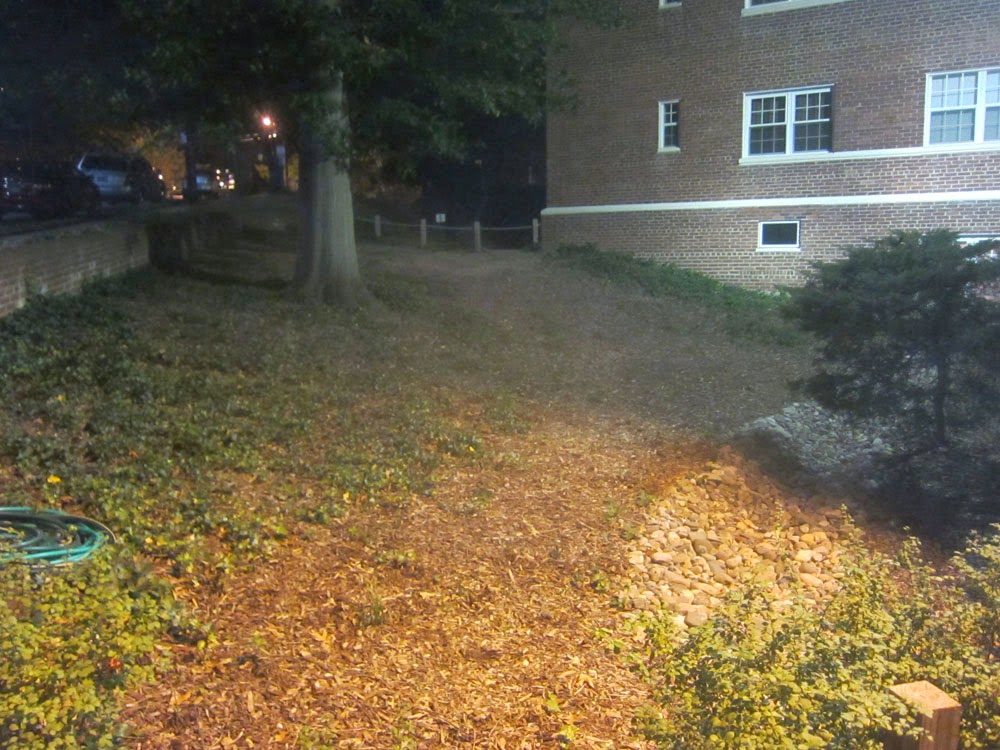 Tonight's board meeting for the historically important Westmoreland Terrace Condominiums points toward terror. Among an usually large attendance of residents, five in total, three complained bitterly about the state of the ivy bed next to the 1301 Westmoreland building.  Disappointment and anger with Westmoreland's landscaping company, Lancaster Lanscapes, is universal.  Popular sentiment seems to be headed toward boots-on-the-ground action.  One resident declared, "Lancaster is worse than ISIS!" Some residents have proposed forming a voluntary army to take care of the problem.

The Westmoreland Board urged caution and consideration of legality. The Board declared that it is considering switching next year's landscaping contract to Greenscape. The Board also decided to defer voting on an additional contract with Lancaster to remediate the ivy bed. Whether this Board action will be sufficient to address the tense situation remains unclear.

Other items from tonight board meeting: