Rosslyn for young, trendy, and creative 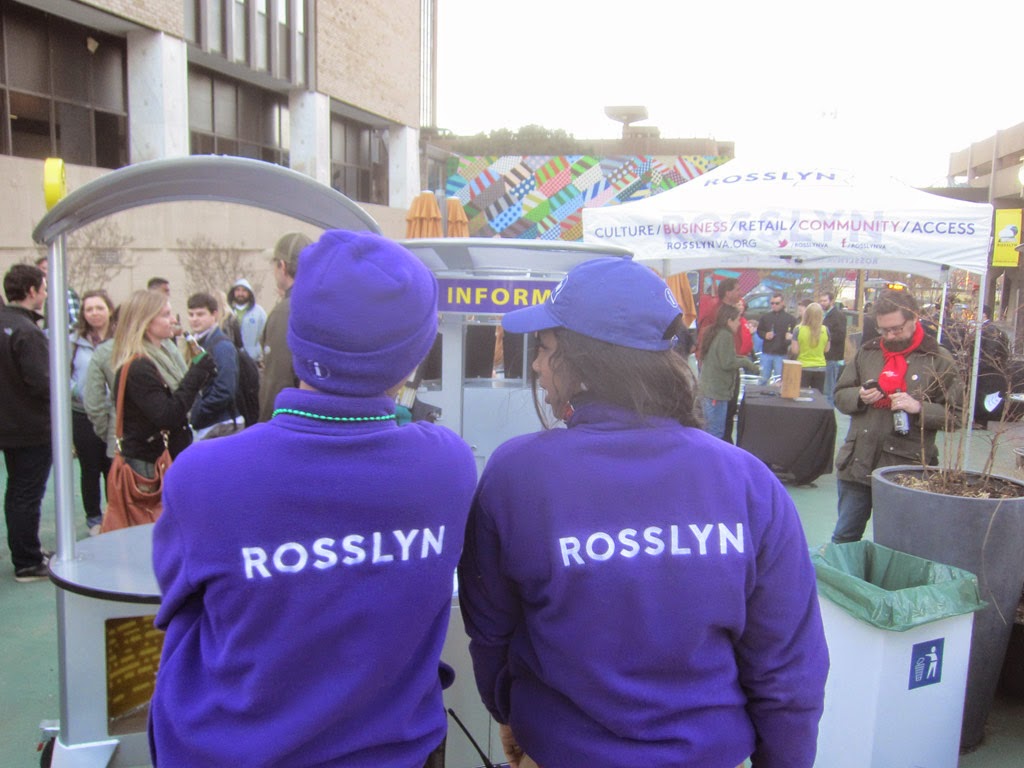 The young and trendy gathered in Rosslyn early this evening for a St. Paddy's Day warm-up of craft beers in the colorful beer garden set up in the 19th and Moore St. park. But what makes Rosslyn so great is the unexpected discoveries. Anyone who came through the Rosslyn metro station about 7pm got to hear the next great Rosslyn music discovery: Minnesota Vaughn singing his heart out with own, original urban folk music. Check out Minnesota Vaughn on SoundCloud, especially his righteous tune "Another Day." With the Ode Street Tribune's unquestionable expertise on the Rosslyn music scene, the Tribune confidently predicts that within a decade Minnesota Vaughn will be playing at the Rosslyn Jazz Festival. 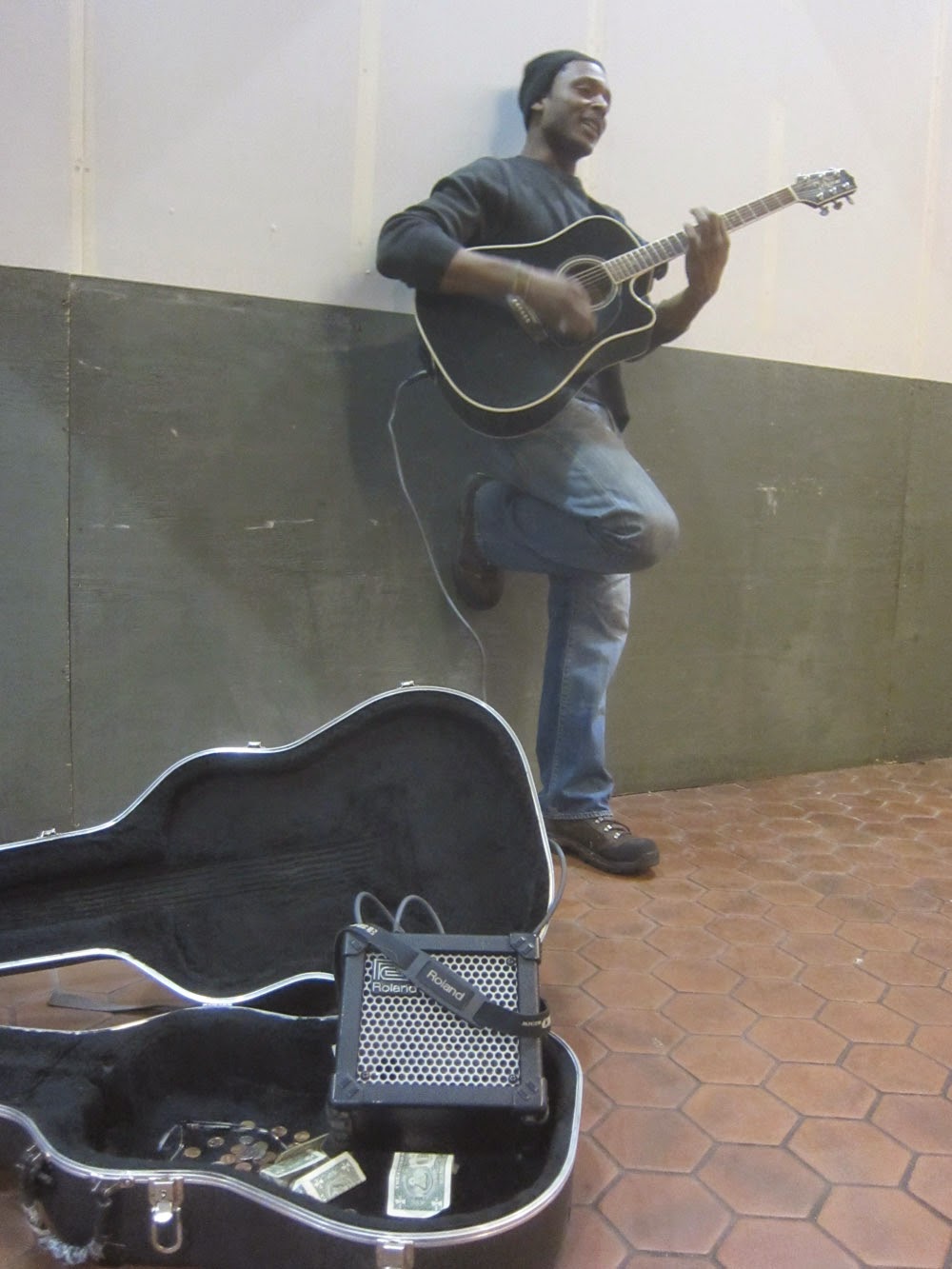